From the Vancouver Sun: 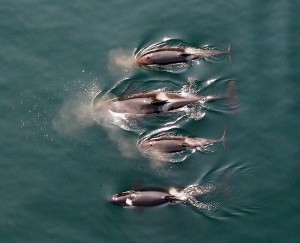 “A proposed clean-energy project may slow the speed of climate change, but it could also imperil threatened orcas, critics say.

The company has only applied to monitor and investigate the potential of the sites, but a local orca researcher says it has already gone too far.”