Effects of Whale Watching and other vessels on Southern Resident Orca Whales.

Motorized whale watch boats are one of the significant problems facing the endangered and declining Southern Resident Orca. As of January 2017, it is assumed the population is at an alarming 78 individuals.

Their motors have frequencies that mask sonar
They can find the Orca whenever they want (some guarantee whales) with a spotting network
They act as a magnet for private boaters
From more than a decade of scientific studies on the issue of orca mortality, we know that Southern Resident Orca are being negatively affected in the following ways:

In years of low Chinook salmon returns, Orca are under stress for finding food; Constant pursuit by the commercial motorized fleet (during daylight hours from May to October) leads to increased stress levels, increased metabolic rates and an increased need for food, while simultaneously reducing their sonar – and therefore hunting – efficiency; As whales starve, they consume the toxins locked in their blubber reserves, which very likely harm their reproductive capacity and overall health. 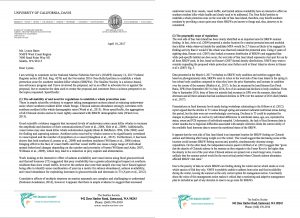 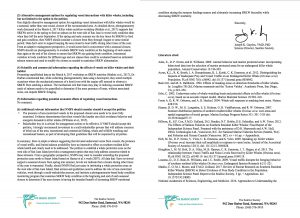