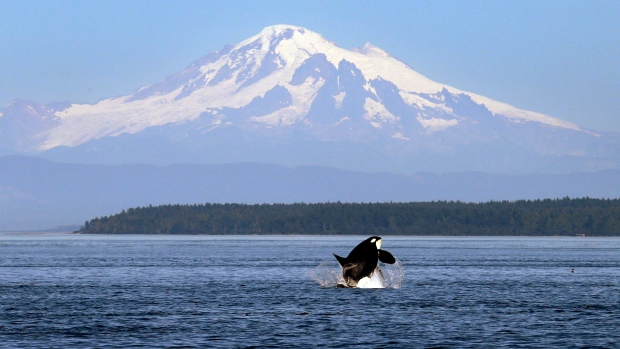 A campaign has kicked off on Canada’s west coast to have the Salish Sea declared a World Heritage Site.

“The Salish Sea is a unique inner sea with a long history of providing food and sustenance, habitat and biodiversity for marine species, and a wealth of resources to all those living alongside its shores,” stated Laurie Gourlay, the interim director of the Salish Sea Trust that’s in charge of the new campaign.

The Salish Sea, which has been registered as a non-profit society, extends across the U.S.-Canada border and has been the subject of many studies, conferences and proposals.

The Salish Sea Trust has begun its four-month campaign to submit the application to be reviewed by Parks Canada.