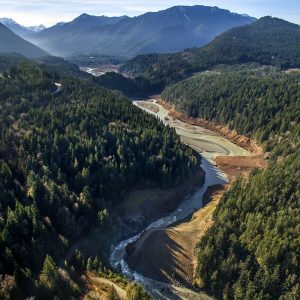 The observation is based on snorkel surveys that spotted fish but did not show the numbers that are swimming above the former dam sites.

“We are thrilled to see this latest confirmation of the success and value of dam removal,” acting park Superintendent Rachel Spector said in a Thursday news release.

“As restoration proceeds, the benefits continue to mount along the entire river and throughout its entire ecosystem.”